My friend Jess quotes his little brother’s philosophy of money in saying “Money is like manure, if you pile it up it begins to stink, but if you spread it around it ends up doing some good.” Generosity among American believers is at an All-Time low (even less as a percentage of income than in the Great Depression. There appears to be a renaissance among a subset of the Millenials that is correcting this through their generosity. Why is it that even though the Bible mentions money nearly 2400 times, so few pastors are prepared or desire to speak about it? “Asking” for money from the pulpit is reduced at best, to participating in a capital campaign vs calling people to a generous way of life. Many pastors don’t talk about money from the pulpit because they have not figured out how to deal with money in their personal life. 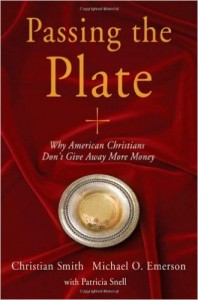